6 Things You Can Do to Prevent Chimney Fires 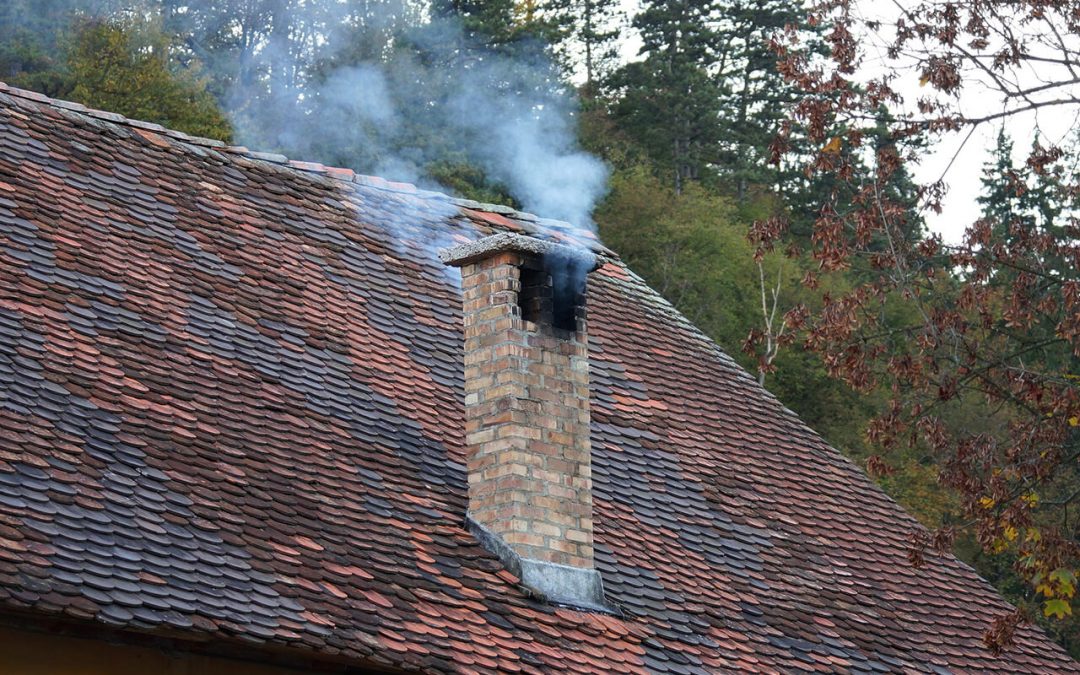 A chimney fire has the potential to be one of the most devastating things that can happen to a home. Fortunately, this disaster can often be prevented with routine maintenance and paying careful attention to the condition of the chimney. Using these tips to prevent chimney fires will help you keep both your home and your family safe.

Most chimney fires occur when flames from the fireplace ignite debris or creosote on the walls of the chimney. As the walls burn, they will weaken, and the fire can spread to the rest of the home. It has been estimated that over 25,000 chimney fires occur in the United States each year, causing more than $125 million in property damage annually.

1. Prevent Chimney Fires by Having an Inspection

The Chimney Safety Institute of America recommends having a certified chimney sweep conduct an inspection of the fireplace and chimney at least once a year. The inspection may uncover damage, like cracks in the mortar or warped chimney walls, which may be difficult to notice. The inspection will also determine whether the chimney needs cleaning and find obstructions that could be a fire hazard.

2. Choose the Right Wood to Burn

The wood used in your fireplace should be hardwood that has been seasoned for at least six months. Test the moisture content of the wood with a moisture meter to verify that the level is no higher than 20 percent. Use safe fire starters, like kindling and dried twigs. Don’t use kerosene, coal, or gasoline, as these can significantly increase the risk of a chimney fire.

An easy way to prevent chimney fires is to always make sure the fire is out before you leave the house or go to bed. The embers, and any remaining wood, should be spread out and covered with ash. This should then be covered with a liberal layer of baking soda to help extinguish the coals.

Creosote is a flammable substance created when by-products of a burning fire cool and condense on the walls of the chimney. This substance accumulates on the chimney walls and can ignite if the layer gets thick. Creosote build-up can be managed with regular cleanings of the chimney and the use of commercial fireplace logs designed to reduce creosote.

The damper is used to regulate the airflow in the fireplace and chimney. It should remain in the open position while the fire is burning to maintain adequate airflow. The fire needs oxygen to burn and keeping the damper open will help the fire burn hot and fast, reducing the amount of creosote formed.

A chimney cap can help prevent fires by blocking the chimney entrance from animals, leaves, and other flammable debris. It will also divert rainwater from the chimney, which can corrode the chimney and cause damage.

Attic to Foundation offers home inspection services to the Greater Atlanta area. Contact us to schedule an appointment.